WEATHER
Visibility: Unlimited.
Wind: Calm all day.
Altitudes: 2800 MSL
Time Aloft: 30 min.
Max Lift: zero sink.
Temperature: 88 deg. F.
Comment: Weather somewhat worse than the already dismal forecast due to persistent cirrus cloud deck which cut the maximum temperature more than either the RASP or the NWS forecast.
Tow pilot: Harold Gallagher.
Today we had the group from the DASH man powered airplane project visit the field at Avenal again. DASH stands for "Dead Simple Human Powered Airplane".  It is being assembled now by a team of volunteers at the Hiller Aviation Museum in the Bay Area. This time Andrew did not make it out to act as the glider pilot for them as he did last week. So Harold and Alex agreed to do the honors. Harold towed and Alex piloted Big Bird from the back seat.  Robert Klapper, Grant Grundler and Greg Thomas all went up, Robert and Grant each for one flight, and Greg went up twice. Greg is a pilot candidate for the project, being a very fit cyclist of the desired weight as well as a 500 hour private pilot, and a very experienced paraglider pilot.  He has flown the Owens Valley and numerous other areas in paragliders.   The project is very interesting, it is a 40meter + span human powered aircraft that will have an empty weight of only weight 80 lbs. when fully assembled.  Robert posted some photos he took while at the field today. 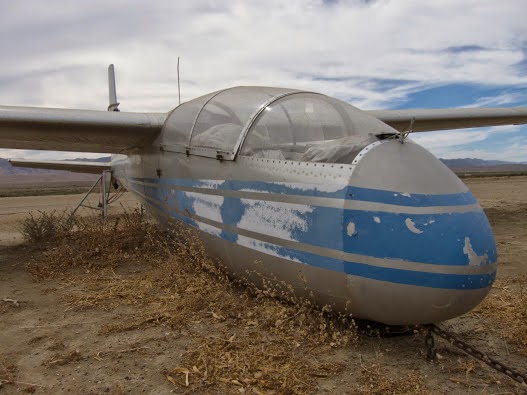 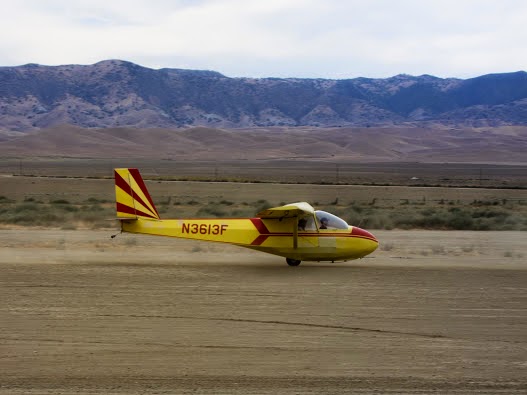 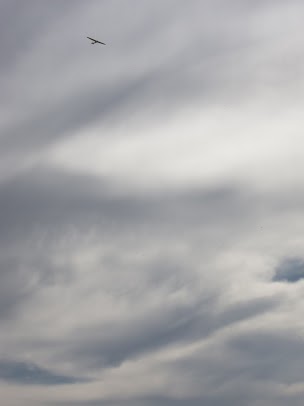 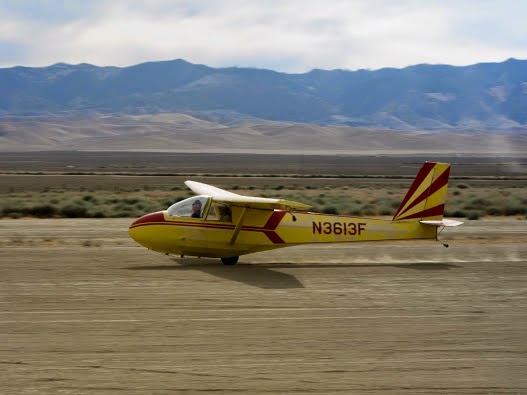 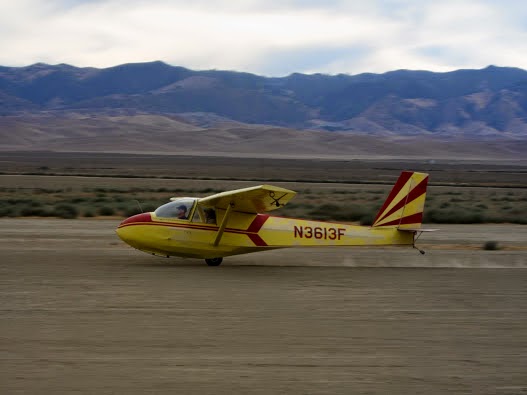 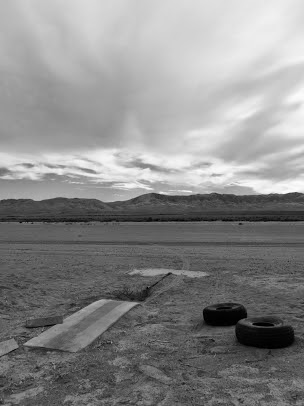 Grant sent a nice email thanking the club for hosting the DASH crew.  Grant was very patient explaining to us the engineering problems involved in the power transmission from the pedals to the propeller, along with some of the problems they've overcome and re-designs they've done with the prop itself. He also explained some features of the wing structure and it's covering material.

On Sat, Oct 4, 2014 at 1:38 AM, Alexander Caldwell <alcald3000@yahoo.com> wrote:> I'm down for 1-2 pm with Mel. I will try to get out there around 11:00.Hi Alex and HaroldThanks again for taking us up!Your calm way of describing how things work is great. I definitelylearned more than I'll remember but some of it will "stick" (no, I'mnot trying to make puns about the flight controls.)> Harold indicates he can't get there until 1:30.  The schedule looks very> light so far.It all worked out really well anyway.>  Usually thermal conditions are maximum about 3:00 pm. Not to> be a party pooper, but the soaring forecast does not look real great> compared to last week. The RASP says the boundary layer top is only going to> be about 3000ft MSL over the airport at 1400 PST. We are under a high> pressure ridge with associated subsidence,  and consequently there will> likely be a low level inversion at about 3000 MSL or less over the airport> at 1400 PST.  The airmass is quite dry,  and there will be no cumulus.Yup - it was "modest" conditions - but we had to take those sincethat's when we are available.  In the future, we can be pickier. ;)> There is an offshore pressure gradient,  and any convergence will likely be> way to the west of Avenal towards Paso Robles and probably weak at that. The> only good thing is the NWS is forecasting slightly higher maximum temp. for> Avenal than what the RASP says, so if that pans out, the  thermals might go> a bit higher than the RASP predicts. Also the winds are forecast to be> light,  which helps keep the thermals from getting broken up due to shear.> So it may be possible to stay up during the best time of day,  but it will> take a lot more work to be able to stay in the air compared to last week, and> achievable altitudes will be low.And it seemed like a reasonable accurate forecast. But Robert, Greg,and I had a good day in Avenal despite "minimal lift" conditions. :)It's still hard to believe it's _October_. Weather was just too nice.Robert posted some pictures here publicly:  https://plus.google.com/101705038414194852687/posts/5iPhP1jZjD4thanks again!grant
Posted by Alex Caldwell at 9:07 PM