Our spring workday at Avenal was a big success.  At least 20 members were on hand to cut, haul, hack, wrench and generally get the grounds and equipment tuned up for spring soaring.  And after the morning work, we had pizza and then flying.  I think Aleks was the last to land just before 7 pm.  A good day all around! 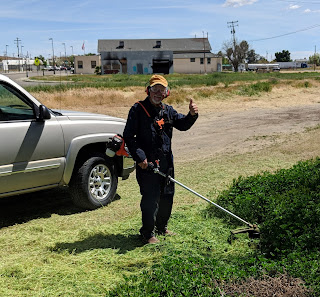 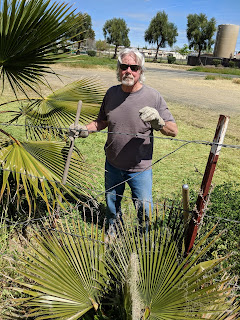 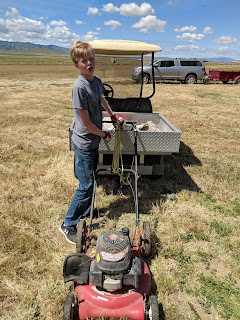 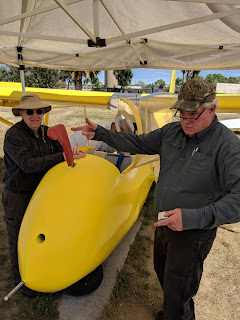 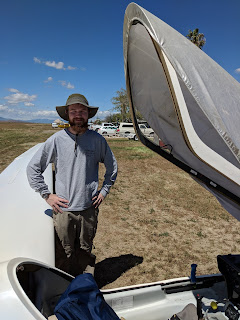 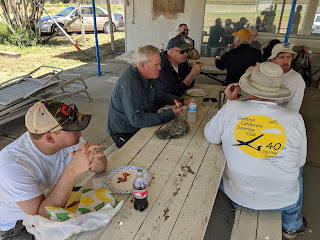 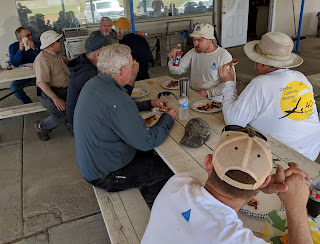 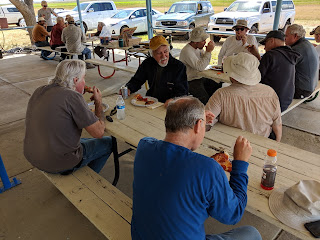 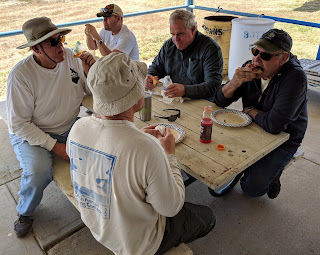 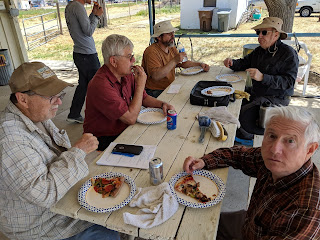 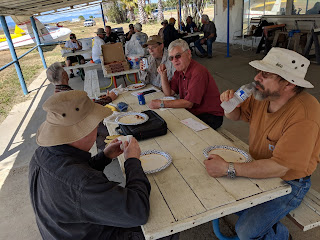 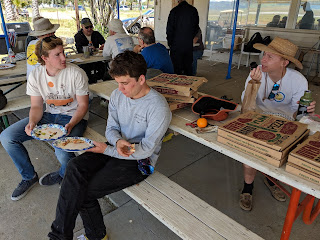 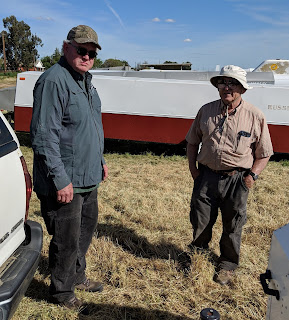 After many delays due to excessive winds, Jessie solos! She has been very patient for this day, and always thought, "Safety First" on the prior days when she was ready to solo, but the wind did not cooperate to let it happen.

Jessie's primary instructor was Don Flinn
First solo in the logbook, it is time to take a second flight.
You can see in the above two pictures there is an overcast, wind is calm, and it is getting about 4:45 PM.  Nary a bump during tow: lift was not to be found.  It was a short second solo.

It also needs to be mentioned that Bennet and Jessie came out early and helped with the cleaning and maintenance items on the other 2-33 and the club's 1-26.  Two Club ships annualed, a first solo, and Bennet took a flight with Don to regain currency.  An awesome day!
Posted by Jim Rickey at 2:49 PM No comments: